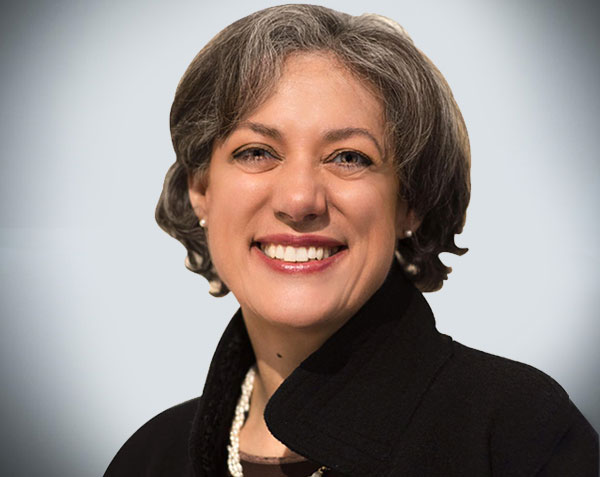 Sixtine studied at the University of Denver, USA for a Bachelor of Mass Communications including History of Art and History of Theatre. After graduating, she landed her first job with the Jan Krugier gallery where she became a proficient art dealer before moving to Australia.

Sixtine worked for the Australia Council, Brown’s Mart Community Arts in Darwin, NT where she was responsible for the arts development among the local and Aboriginal Communities. She returned to Melbourne and among other things, Sixtine taught French at the Alliance Française. It is there that she met Ken Armstrong and together they built a futuristic eco tourism facility on Phillip Island. She then completed a Corporate Law degree from the University of Sydney, NSW.

Upon returning to Geneva with her family, Sixtine opted for a career change and was employed as a client relationship manager at Banque Edouard Constant. This period included the introduction of the Euro currency and concerns relating to the Y2k/Millenium potential IT bug. As part of the Bank’s training programme, Sixtine was given the opportunity to study at the Geneva Business School. This was the start of a long relationship that continues with the Geneva Business School.

In 2003, Jan Krugier invited her to become Managing Director of the gallery. It was during a business trip to Moscow to set up an Art show that Sixtine was asked to manage the event and she decided to leave the gallery once again to take on the new challenge. After that, she was involved in the development of ArtbyGeneve, the Moscow and Salzburg World Fine Art Fairs, Art & Jewels Baku, ArtMallorca, as well as the development of two state-of-the-art Freeport facilities in Singapore and Luxembourg.

In August 2020, the Geneva Business School should have celebrated its 25th anniversary. Instead, to embrace the next quarter of a century, Sixtine designed a new MBA specialising in Fine Art International Management (FAIM) whereby art experts and market specialists will share their professional experience with students who can attend courses online or in person in Geneva. The MBA programme will commence in September 2021. 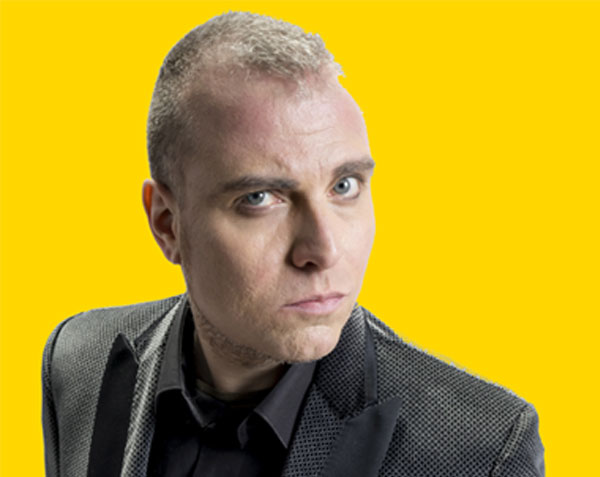 CURRENTLY :
- works in the label and recording studio with vintage machines PARODOI Dischi CineArt in Frascati(RM)
- is Vice President of the Dante Alighieri Society of Toronto (Canada)
- deals with artistic productions of music and cinema and organises cultural events
- composes soundtracks edited by Rai Com broadcast on Rai 1 and Geo&geo on Rai 3
- produces international artists including the band Marcondiro, with whom he won numerous awards and recognitions

2021 He won the "Absolute First Prize, Vertical Song", at the International Festival "Vertical Movie " for the direction of the VideoClip "Captcha Cha" at the Casa del Cinema in Rome. Is among the winners of the International Festival of Contemporary and Digital Art ENDECAMERON 2021 artist residency in Rocca Sinibalda (RI) Directs the video clip of the band Marcondiro "Con i tuoi Occhi", the first Italian music videoart in NFT (non Fungible Token) for the Digital Art market, premiered on "La Repubblica" and streamed on the Metaverse "thenemesis.io", for Earth Day. Produces and publishes "DATA" Concept on "Artificial Intelligence" by the band Marcondiro , presented on RAI News24, TV2000, Radio1, reviewed in the magazine "Arte In" and numerous newspapers. 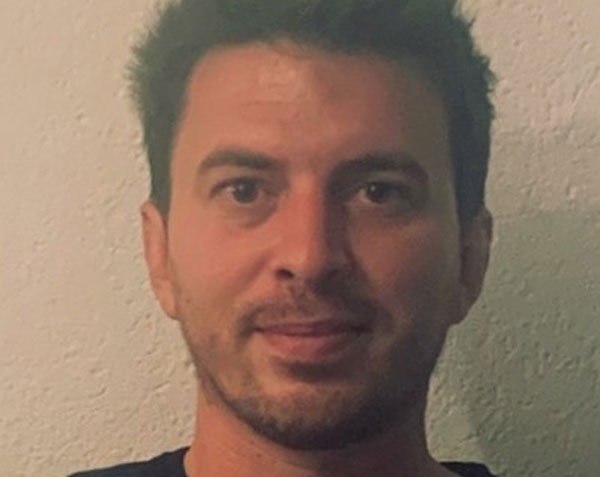 -Upgrade, optimize and contribute to the implementation of the overall ICRC’s Resource Mobilization Strategy 2020-2030 for the different targets of middle and major donors.
-Management and development of a portfolio of major-donors in Switzerland, Germany, Liechtenstein and Austria, by building and maintaining personalized relationships in order to ensure long-term financial support to ICRC operations.
-Represent the team and the ICRC during activities, in meetings and during events.
-Guide, advise, supervise and manage a team of Private Partnerships & Philanthropy specialists in unfolding annual action plans and implementing fundraising-oriented activities.
-Oversee the expected annual income forecast and related acquisition and stewardship expenditures in the budget and ensure to forecast and to monitor the budget throughout the year. 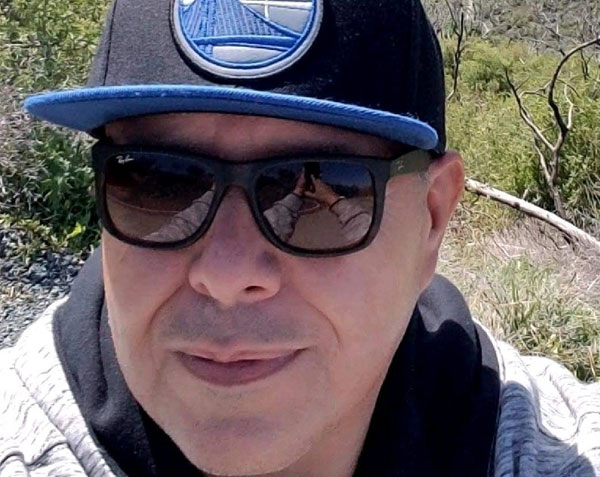 I bring more than twenty five years of experience working as a music producer and entertainment executive. In my roles, I have managed all stages of the production process: recording/mixing ,video production, writing, managing budgets, negotiating contracts, producing talent, directing live productions, setting up show studios and overseeing operations. As an entrepreneur, I've successfully established three businesses, founded two small companies, and developed over one hundred Audio Engineering programs, with over several years experience in the blockchain and cryptocurrency/tokenization/NFT space.