Illicit trade in a post-pandemic world

Illicit trade in a post-pandemic world: Learning from disruption

2020 has been a turbulent year across the world, and the world of illicit trade is no exception. In the early stages of the pandemic, criminal groups were forced to alter their supply chains in the face of national lockdowns that closed borders and confined whole populations to their homes. Frantic purchasing of healthcare supplies created a lucrative market for counterfeit PPE and the supply of illicit goods in a number of industries spiked, while cybercrime and fraud boomed too as the world’s population took to the internet for their basic needs. Law enforcement agencies and governments alike, overwhelmed by the challenges presented by this new public health threat, worry that lack of resources are allowing criminal enterprises to run wild without concern of being chased.

Yet while the coronavirus pandemic continues to create unique challenges, what has been learned in the past few months in the fight against illicit trade?

Will a second wave of lockdowns across the world be better handled than before, as law enforcement adapts to different patterns of behaviour by criminal organisations? Has international collaboration escaped unscathed from the pandemic, or is more work needed to ensure countries work together to tackle cross-border illicit trade?

As countries across the world struggle to balance the books after spending their way to recovery, how can governments effectively address illicit trade and avoid criminal dealings from damaging national economies? And as we re-examine the measures taken in order to save businesses from going under, how can these same businesses be protected in the face of resurging illicit activities like smuggling, counterfeiting, and tax evasion?

In this Economist Event, supported by Philip Morris International, we convene a panel of illicit trade experts, policymakers, and private sector leaders to examine the long-term impact of the coronavirus pandemic on illicit trade. Central to the discussion is the question – what can be learned from this disruption? 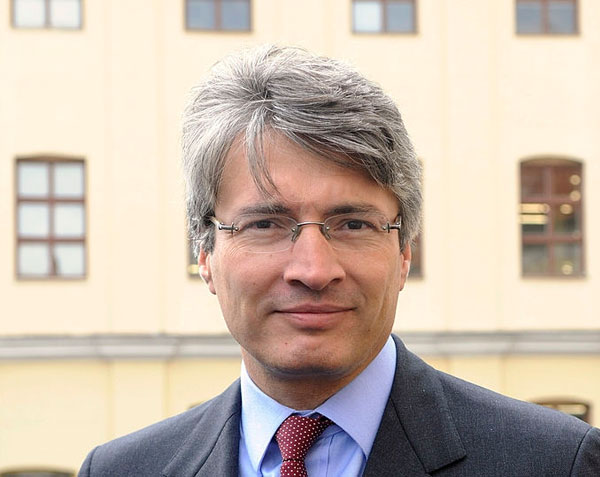 After three years’ experience in the engineering industry at Sir William Halcrow & Partners in London, Alvise joined Philip Morris in 1993 as Finance Supervisor in Munich, Germany.

In 2001, he took the role of Director Business Development and Planning and moved to Rome, leading a task force to set up a new affiliate in Italy.

In August 2003, Alvise moved to Sales and in June 2004 became Sales Director Portugal and in 2006 he was appointed Managing Director Tabaqueira (Philip Morris Portuguese affiliate).

In February 2008 Alvise held the position of Managing Director Czech Republic, Slovakia and Hungary, based in Prague.

In June 2011 Alvise became Area Vice President in Philip Morris Asia and was based in Hong Kong for 4 years.

Since 2015, Alvise is the Head of Anti-Illicit Trade at Philip Morris International.

Alvise holds an MBA from INSEAD in France and has a degree in civil engineering from the University of Padua, Italy. He is married and has 3 sons. 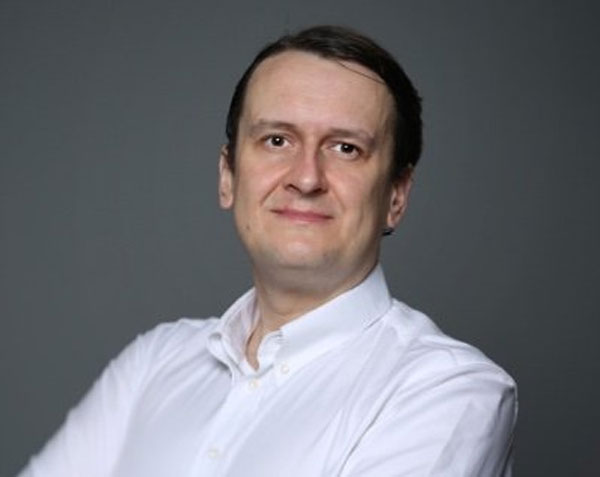 Piotr Stryszowski is senior economist at the OECD in charge of the Task Force on Countering Illicit Trade. As the manager of the Task Force, Piotr supervises factual research on the magnitude and scope of illicit trade and on governance solutions to counter this threat. To advance the Task Force’s goals, Piotr works together with delegates from OECD member countries, industry, academia, and other international organizations. With more than 15 years at the OECD, Piotr also has profound experience in several economic policy areas other than illicit trade, such as innovation, intellectual property rights, and the Internet economy. 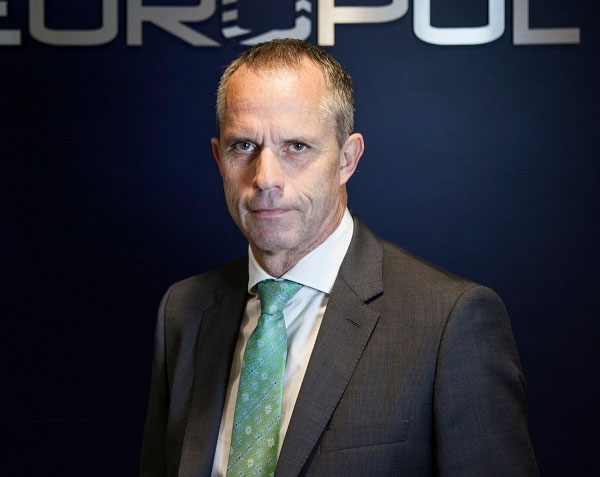 Mr van Gemert was born in Nederweert, the Netherlands. He joined the Dutch Police Academy and then started his career with the Amsterdam Police in 1988. In 1995 he was appointed Head of the National Investigation Team of the Dutch National Police Agency (KLPD) – a new multi-disciplinary team focused on combating organised crime through financial investigations. In 1999 he was appointed Project Leader of a new Criminal Investigation Branch and was tasked with restructuring criminal investigations within the KLPD.

Mr van Gemert joined the Dutch National Intelligence Service in 2004, when he was appointed Director of National Security at the General Intelligence and Security Service (AIVD). The Directorate of National Security focuses on combating terrorism, violent and politically-motivated activism. On 12 January 2012, he was appointed Director of Cyber Security. In this function he was, among other topics, responsible for the new National Cyber Security Centre (NCSC), part of the Ministry of Security and Justice. The NCSC works to enhance Dutch defences in the digital domain through public-private cooperation. On 1 May 2014, Mr van Gemert took up the position of Deputy Executive Director of Europol and Head of the Operations Directorate. He manages a department of experts, specialists and analysts dealing with serious and organised crime, as well as terrorism and cybercrime. Mr van Gemert speaks Dutch and English. 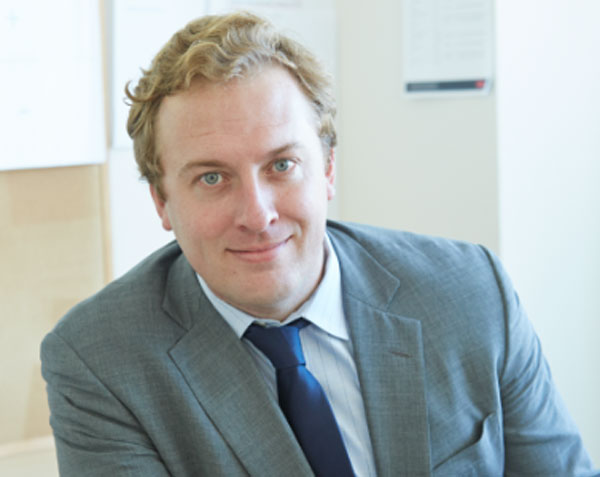 Chris Clague is managing editor for The Economist Intelligence Unit’s thought leadership division in Asia. He is an expert in international trade and trade policy and has also advised clients throughout the Asian region on the strategic implications of megatrends and political risk. He was a consultant in The EIU’s Tokyo office and was the project leader and editor for the EIU/Nikkei BP publication The World to 2050 (available in Japanese only).

Prior to joining The EIU, Mr Clague was a senior consultant and Director of China Operations for a boutique consulting firm that worked with governments and MNCs on issues related to international trade, investment, and commodities.

Mr Clague holds an MSc in Asian Politics from the London School of Oriental and African Studies (SOAS) and a certificate in International Trade Law and Economics from the World Trade Institute’s summer academy. He provides regular commentary on trade and the Japanese economy to international media.