The role of 4iR technologies
in countering trade based money laundering. Challenges & opportunities in a post pandemic economy 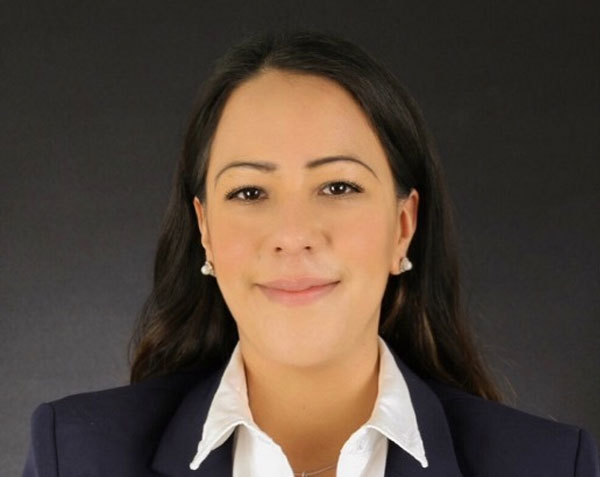 Eloisa Cadenas has been a specialist in cryptoassets since 2014 and a PhD Candidate in Financial Engineering from the National Autonomous University of Mexico (UNAM) on financial valuation of cryptoassets in companies. She is a Founding Partner of PXO, the 1st stablecoin in Mexico; Likewise, she is the Founder of the Cryptofintech Consulting Firm specialized in consulting for cryptoassets and Fintech companies. She is Chairman of the Board of Directors of BChain Capital. In 2020 she was included in the “Rising Women in Crypto” list by Wirex and The Fintech Times as one of the most influential women within the cryptoasset ecosystem and in May 2021 she was awarded an Honorary Doctorate for being a pioneer in the country by promoting ecosystem of cryptoassets.

She implemented the 1st course on Bitcoin & Criptoassets taught at UNAM through the Faculty of Accounting and Administration; She was also part of the teaching staff of the 1st Generation of the Fintech, Blockchain and Cryptoassets Diploma of this Faculty, she collaborated with the Faculty of Engineering of the UNAM in the elaboration of the Study Program of the Specialization in Financial Engineering with topics on cryptoassets and applicable econometric models. She has taught courses for the Mexican Stock Exchange (BMV), the National Banking and Securities Commission (CNBV) and the Association of Banking Supervisors of the Americas (ASBA). She is Coordinator of the Cryptocurrency Committee of the Mexican Academy of Computer Law (AMDI) and was also part of the Commission of Financial and Emerging Technologies of the College of Public Accountants of Mexico (CCPM).

She has participated in International Financial Research Congresses organized by UNAM, UAM and the Mexican Institute of Finance Executives (IMEF). He has also given conferences for international companies such as Google, BBVA, the Mexican Internet Association, Binance and in specialized events on international crypto assets such as Blockchain Summit Latam and LaBitConf 2019. He has written analysis and opinion articles for the College of Accountants, Fortune México, Investing and Criptonoticias; Likewise, she has given interviews for international media such as BBC World, El Financiero, El Economista, Foro TV & TV Azteca. She currently writes articles for Cointelegraph, one of the largest cryptoasset media in the world.

In April 2019, she was recognized with the “Blockchain Land” award from Talent Land and Grupo Milenio for her research on cryptoassets 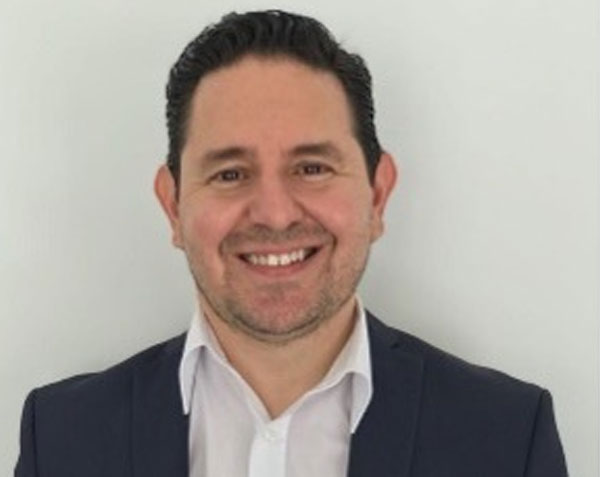 Daniel Ackerman is the U.S. Justice Department’s International Computer Hacking and Intellectual Property Adviser (ICHIP) for Latin America and the Caribbean. He has been based out of the U.S. Embassy in Panama City, Panama since September 2020. He previously served as ICHIP at the U.S. Consulate General in São Paulo, Brazil for four years.

He is a former Assistant United States Attorney for the Central District of California. During his tenure there, he investigated and prosecuted intellectual property crimes, such as trademark and copyright infringement, as well as other crimes like drug misbranding, fraud, tax evasion, narcotics trafficking, currency structuring, and smuggling. He also successfully prosecuted the largest drug trafficking case in the history of the Riverside Branch office, a 52-defendant gang-related narcotics conspiracy case. He also served as the Branch’s Computer Hacking and Intellectual Property Coordinator, Health Care Fraud Coordinator, and Tribal Liaison. He also served on the Hiring Committee.

In 2015, he also served as the Justice Department’s Intellectual Property adviser at the U.S. Embassy in Brasilia, Brazil and, in 2012, he was the Department’s adviser on narcotics-related money laundering and asset forfeiture at the U.S. Embassy in Tegucigalpa, Honduras. He was previously a deputy district attorney in Riverside, California and has taught white-collar crime at Loyola Law School in Los Angeles.

He graduated from the University of Southern California Law School and Columbia University in New York. 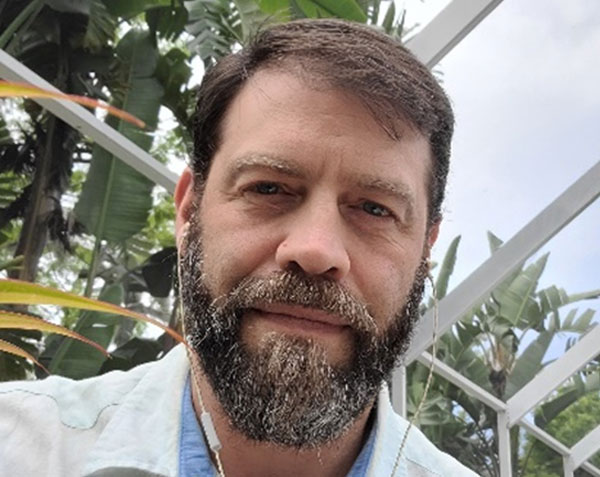 For over a quarter century, Joshua Potter has been a driving force in national security, humanitarian assistance, and special investigations. Currently, he serves in multiple roles as a Director at Tsymmetry, designing intelligent solutions to wicked problems for clients in the government and commercial sector and the Deputy Executive Director and Vice-President for Forward Engagement & Partnerships, International Coalition Against Illicit Economies (ICAIE).

Josh draws from over 27 years of servant-leader experience in the active-duty military, culminating as a Colonel at U.S. Special Operations Command (USSOCOM). He has led organizations in Special Forces, Civil Affairs, PATRIOT missile systems through security & intelligence activities and reconnaissance operations in more than 47 countries – including over 10 combat and operational deployments. Orchestrating broad campaigns with local, state, federal, and international partners, he has developed multi-cultural communities across global engagements. As a distinguished veteran, Josh has earned 5 Bronze Star Medals and a Purple Heart (he refers to as the “enemy marksmanship badge”) for meritorious actions in combat zones, among other dozens of other decorations and awards. He established and led the first-ever Business Intelligence unit within the Department of Defense, responsible as the lead component for Counter Threat Finance (CTF), while simultaneously coordinating Counter Narcoterrorism (CNT) and Counter Transnational Organized Crime (CTOC) efforts with 28 interagency organizations. In his final operational assignment, he served as the Director of Strategy and Plans (J5) for the Special Operations Joint Task Force – Operation Inherent Resolve, where he is credited as an architect of the final military destruction of the Islamic State in al-Sham (ISIS).

In 2015, he also served as the Justice Department’s Intellectual Property adviser at the U.S. Embassy in Brasilia, Brazil and, in 2012, he was the Department’s adviser on narcotics-related money laundering and asset forfeiture at the U.S. Embassy in Tegucigalpa, Honduras. He was previously a deputy district attorney in Riverside, California and has taught white-collar crime at Loyola Law School in Los Angeles. 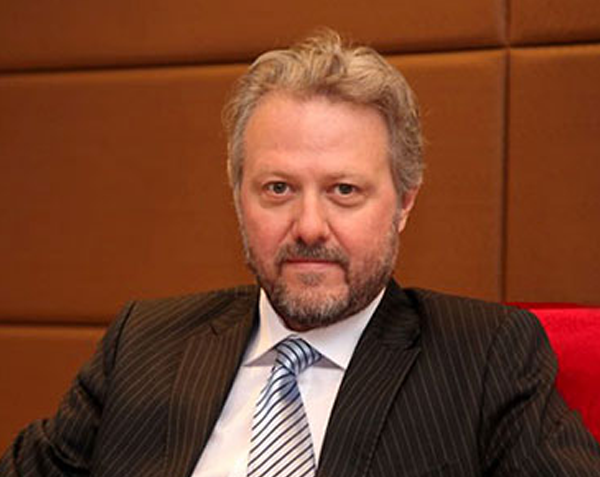 Bruno Masier is President of the World Trade Point Federation, a non-governmental organization based in Geneva, deriving from an innovative United Nations Conference on Trade and Development, UNCTAD. Through a network of over 100 Trade Points, the WTPF assists SMEs, small and medium enterprises, in more than 70 countries to trade internationally using electronic commerce technologies. Mr Masier holds a degree and a Master’s in International Trade. 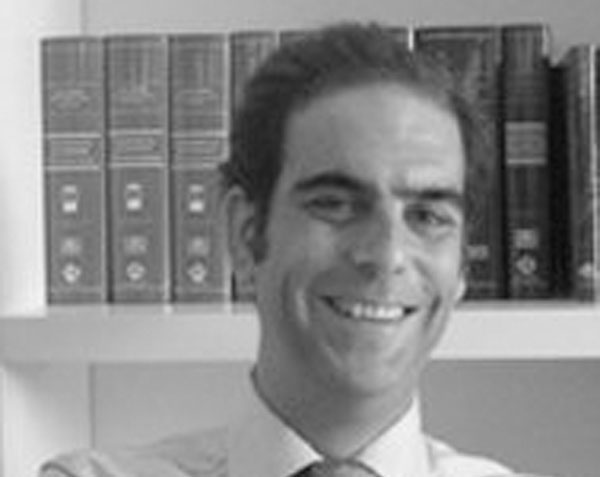 From 2005, leads the Area of Public Affairs and Lobby at Cremades & Calvo Sotelo. LLB and LLM from the University of London. Accepted to the New York Bar (2001). At present it also leads the fund raising operations for the World Jurist Association. 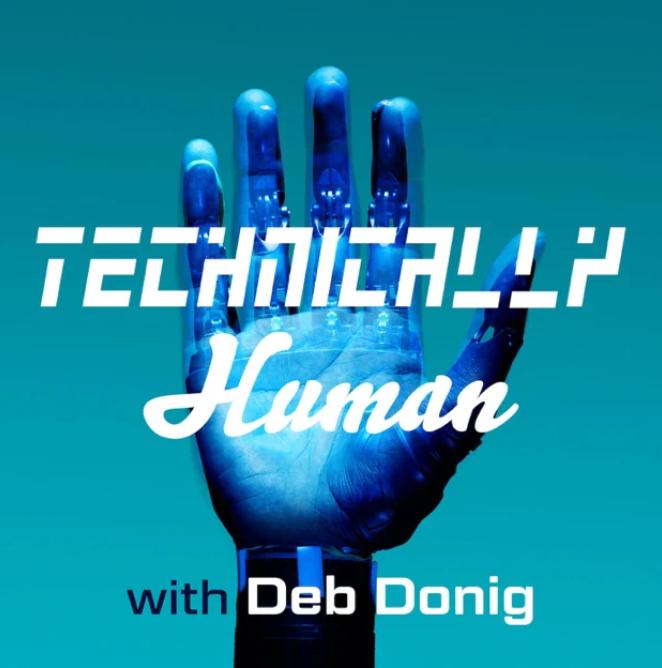 In this episode of the podcast, I speak with Carlos Moreira, the CEO of WISeKey. We discuss the possibilities for building a human-centered technological future today—and the consequences if we do not. What does a human-centered model for technological production look like? How can we build human rights into our tech? And what needs to change to return human values to tech?