Join the first ever Holograminar 14th December 2020  organized by WISeKey and ARHT Media Inc a global leader in the development, production and distribution of high-quality, low latency hologram and digital content for online and in-person communication.

This first Holograminar is the outcome of a  partnership where WISeKey  provides third-party authentication and additional security services to further secure transmissions conducted via ARHT’s HoloPresence technology used by the financial services sector and other industries to conduct remote meetings where presenters appear as holograms.

WISeKey and ARHT are delighted to be integrating their technologies to make HoloPresence transmissions even more secure, while also helping to eliminate the need for physical contact during business gatherings, an essential aspect of stopping the spread of COVID-19 during this global pandemic, as well as reducing an organization’s carbon footprint and increasing their efficiency by minimizing air travel for busy executives.  With many organizations, especially in the financial services sector, having strict requirements for KYC authentication and strict data security, this collaboration is a game changer that will help them ensure compliance while using HoloPresence to conduct important organizational and investor meetings.

To authenticate users that are using HoloPresence, WISeKey has integrated its MyWISeID digital signature and strong authentication capability into the end-to-end encryption channels in ARHT’s HoloPresence technology, which is powered by their transmission software the ARHT Engine.  By adding the ability to verify digital identities, users will be able to communicate securely to submit their vote remotely, conduct financial transactions, access health consultations and much more.

“WISeID combined with ARHT’s transmission software, the ARHT Engine, helps remove any barriers related to security and makes it easy and affordable for companies and individuals to further secure their interactions when appearing as holograms,” stated Carlos Moreira, CEO and Founder of WISeKey. “This partnership creates a great synergy that puts our authentication solution alongside a company that is pioneering the future of communication while also ensuring greater security and compliance for ARHT’s HoloPresence technology, which will make the solution even more appealing to many clients.”

“We are thrilled to be partnering with WISeKey to further enhance security options for our clients and broaden the potential markets for our online Virtual Global Stage and in-person HoloPresence engagements,” stated ARHT’s CEO Larry O’Reilly.  “WISeKey’s software will integrate seamlessly with our ARHT Engine software to enhance communication globally.” 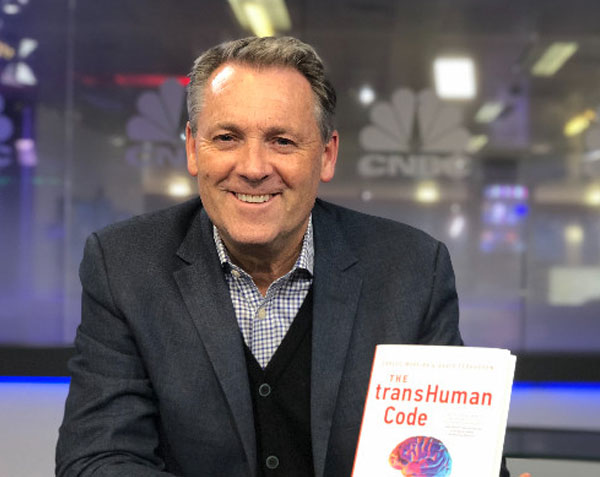 Prior to joining Generational Equity in 2018, he was most recently the CEO and President of The M&A Advisor, where he led global think tank services: market intelligence publishing, media, event and consulting, for the firm’s constituency of over 350,000 finance industry professionals, from their offices in New York and London.

Mr. Fergusson engages regularly with leading stalwarts in the finance and technology industries, media, and government. He is a respected speaker on the subjects of financial services and corporate transformation and social innovation at prominent educational institutions including Cambridge, Columbia, Harvard, MIT and Cornell; a participant in leadership assemblies including the Vatican, World Economic Forum at Davos, World Bank and the International Monetary Fund; and a frequent contributor to major media organizations including CBS, BBC, NPR, ABC, CNBC – US/Europe/Arabia, Bloomberg, and Thomson Reuters. He is also the editor of 5 annual editions of the mergers and acquisitions handbook – “The Best Practices of The Best Dealmakers” series with a readership of more than 500,000 in over 60 countries,

As a Non-Executive Director of Swiss cybersecurity pioneer Wisekey International (Nasdaq:WKEY), he has played an instrumental role in the company’s M&A and public markets activities.

Mr. Fergusson is also the co-author of the bestselling book and forthcoming CNBC TV series – “The transHuman Code” that focuses on how to maintain the most harmonious relationship between technology and humanity for the advancement of social equality.

Recipient of the 2015 Albert Schweitzer Leadership Award for his work in global youth leadership development, Mr. Fergusson is a Director and former President of Hugh O’Brien Youth Leadership (HOBY), the world’s largest social leadership foundation for high school students and is the Co-Founder of the 2021 Africa Future Leaders Forum.

Mr. Fergusson is a graduate of Kings Edgehill School and The University of Guelph. 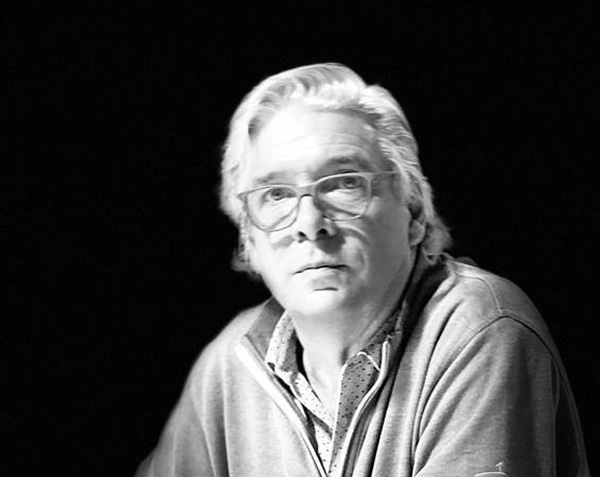 Mr. O’Reilly is an international media and entertainment executive who is currently the CEO of ARHT Media, the global leader in HoloPresencecommunication.Mr. O’Reilly joined ARHT in Feb 2018 with a goal to monetize a technology that had transported celebrities such as Stephen Hawking, Tony Robbins, Gary Vaynerchuck, Prime Minister Trudeau and others to all corners of the world.Prior to ARHT he was President, World Wide Sales at the IMAX Corporation where he led the team that expanded the network of IMAX Theatres from 70 to over 1400.Mr. O’Reilly is a graduate of Wilfrid Laurier University where he studied Political Science and Business and is based in Toronto, Canada.