WISeKey established a strong Board of Directors with industry representation as well as experienced leaders from global institutions and the financial industry. For strategic matters, WISeKey can count on an extended Advisory Committee (see below) 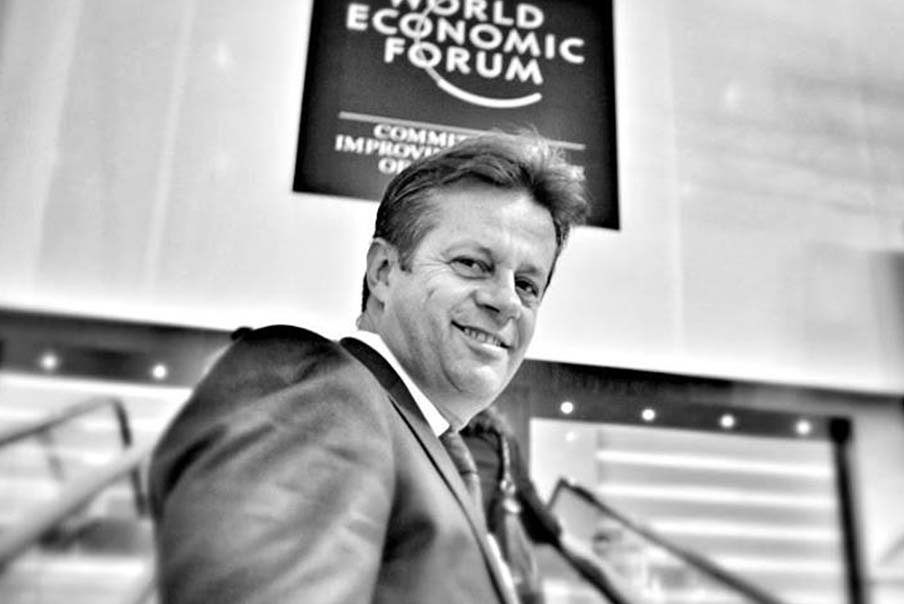 Carlos Creus MoreiraFounder, CEO and
Chairman of the Board

Carlos Creus Moreira
Founder, CEO and
Chairman of the Board

Carlos Creus Moreira is the Founder Chairman CEO of WISeKey.

Under Carlos’ leadership, WISekey’s mission has been to continually advance and improve Internet Trust, Cybersecurity and Internet of things, and to make it easier and more secure for people to use the Internet. The company is committed to a long-term view, reflected in its industry-leading M&A, investment in research and development each year.

Carlos served before founding WISeKey as United Nations Expert on CyberSecurity and Trust Models. He served during 17 years as UN Expert for many leading organizations of the United Nations System including ILO, UN, UNCTAD, ITC/WTO, World Bank, UNDP, ESCAP (83-99). He is recognized worldwide as an Internet Pioneer and has an unique profile, which combines extensive high level international diplomacy experience and emerging technologies expertise, has positioned him as a distinctive authority, thought leader, and entrepreneurial force in today’s digital world where the acquisition and trusted protection of Identity, Trust and Security has become an essential step for citizens and entities across the globe.

Carlos left the United Nations in 1998 to found and devote his energies to WISeKey, a company he had begun in 1999. Guided by a belief that the Internet needs to be safe and universal and a tool for prosperity, he began developing technologies to protect the Internet. Carlos’ foresight and his vision for personal computing have been central to the success of WISeKey.

He has received many international awards for his commitment to secure the Internet such as the selection as one of the World Economic Forum, Trailblazers, Shapers and Innovators https://lnkd.in/eAPb3_9, Member of Blockchain Advisory Board of the Government of Mexico. Nominated by Bilan.CH among the 300 most influential persons in Switzerland 2011 and 2013, top 100 of Who’s Who of the Net Economy, Most Exciting EU Company at Microsoft MERID 2005, Man of the Year AGEFI 2007, Selected by Bilanz among the 100 most important 2016 digital heads in Switzerland 17. Award Holder CGI. Member of the New York Forum and Digital Shaper of DigitalSwitzerland.

He is also very focus and active in disruptive DeepTech crypto technologies, AI, Blockchain/ Crypto Currencies, IoT and Cybersecurity . He is also very much involved in financial actives related to M&A , Fundraising, IPOs , Listed companies and was awarded the M&A Award 2017 Best EU acquisition for his acquisition of VaultIC semiconductors company in 2016. He listed WISeKey on the Swiss Stock Exchange in 2016. 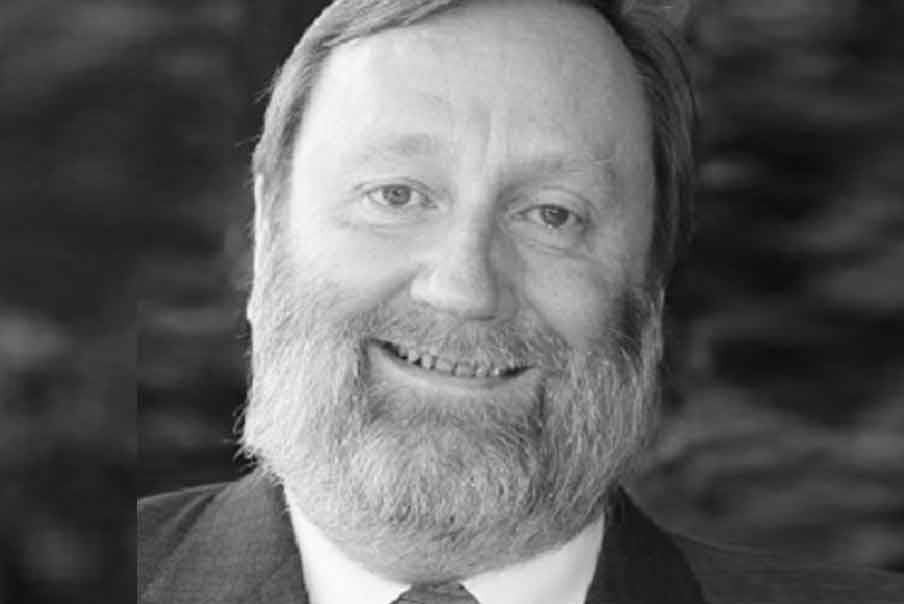 Mr. Ward is a Chartered Management Accountant with significant international experience in the IT, FMCG, Retail/Distribution, Medical Equipment and Plastics industries, having worked in companies such as ITT, General Electric and Iomega, both in Field & H.Q. locations. He has operated for many years at Executive Staff (Board) level in International, multi-cultural environments. He has in depth experience in Change Management, Process Improvement, Business Integration & Restructuring as well as extensive knowledge of International Tax, Statutory and US GAAP reporting and Sarbanes-Oxley requirements. He has a B.A. (Hons) degree in Business Administration from Wolverhampton University, U.K. 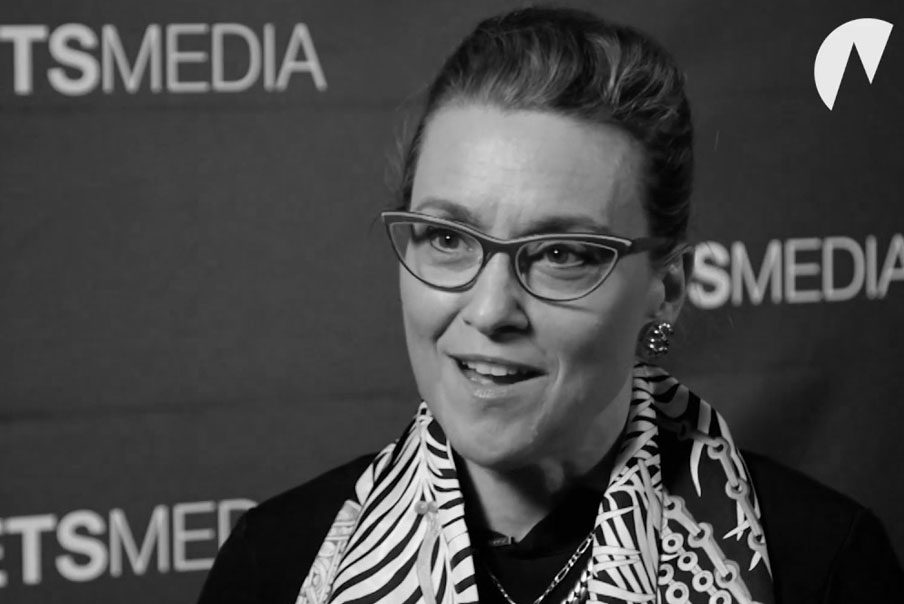 Cristina Dolan is an engineer, computer scientist and entrepreneur that has led the transformation of businesses. In addition to being a cyber security executive, she cofounded several blockchain companies and has been an advisor to several cyber risk, identity, data, and next generation cloud computing companies. Ms. Dolan was a co-founder of OneMain.com, which grew to be the 10th largest ISP after a successful IPO (Acquired by Earthlink). Formerly, she held executive roles at Disney, Hearst, IBM, Oracle and Tradingscreen.
The competition she launched, “Dream it. Code it. Win it”, which is the subject of her TED talk, has been honored with numerous awards. Ms. Dolan earned a master’s degree from the MIT Media Lab and also holds a Master of Computer Science Engineering and Bachelor of Electrical Engineering. 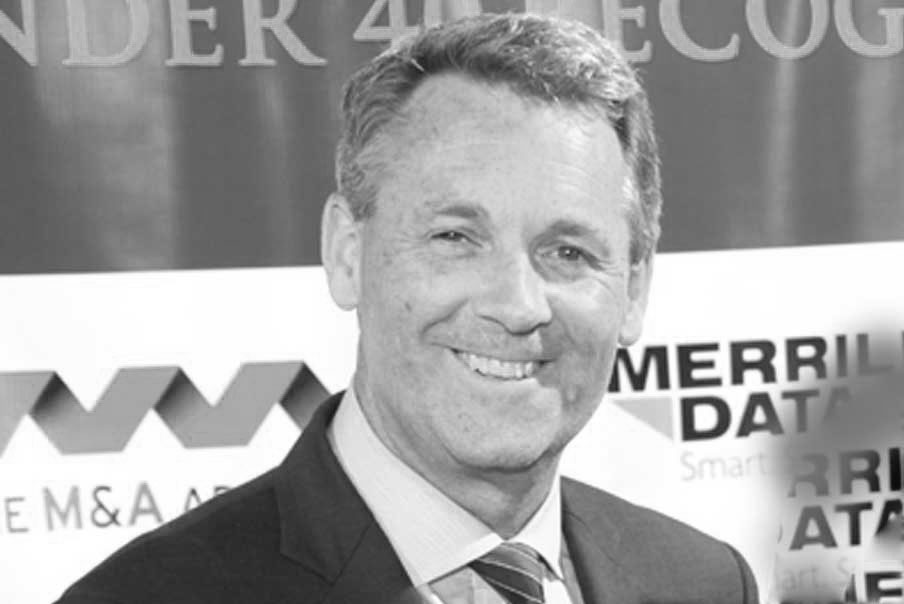 David Fergusson is the president and co-CEO of “The M&A Advisor”, the world’s premier think tank for corporate finance, mergers & acquisition, and restructuring professionals. From London and New York, Mr. Fergusson leads the company’s market intelligence, media, event, and consulting services for a constituency of over 350,000 finance industry professionals around the world. Mr. Fergusson engages regularly with corporate, finance, media, academic and government leaders and is a sought-after speaker and contributor on the subjects of finance, technology and operational innovation for international media organizations, prominent educational institutions and leadership assemblies. A market expert on the subject of the financial value of technological innovation, Mr. Fergusson is also the editor of 5 annual editions of “The Best Practices of the Best Dealmakers” series featuring a readership of over 500,000 and distribution in over 60 countries. As the Founder and Co-Chair of the Brexit Task Force on Corporate Finance, Mr. Fergusson leads a forum for business, investment, trade, academic and policy leaders to collaborate in pursuit of corporate growth for the United Kingdom. As an advocate for the advancement of the finance industry, in 2013, he led the development of the Emerging Finance Leaders program to engage future global business stalwarts to affect significant change through social innovation. For this initiative he was the recipient of the 2015 Albert Schweitzer Leadership Award. Mr. Fergusson is a member of and frequent speaker to the City of London’s Guild of Entrepreneurs, British American Business and the premier global corporate membership organization – the Association of Corporate Growth (ACG). He is the president-elect of HOBY, the global youth leadership foundation and an advisor to several social innovation initiatives in the United States, Europe, Middle East, Asia, and Africa. An advocate for digital democracy, Mr. Fergusson is also a special advisor to civic technology pioneer Wikiburg in New York. 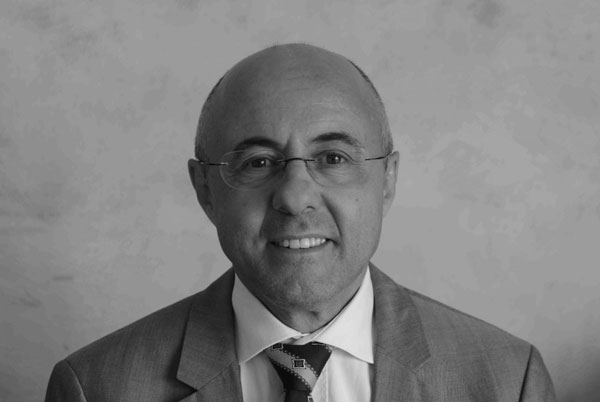 Jean-Philippe LadisaBoard Member and
Chairman of the Audit Committee

Jean-Philippe Ladisa
Board Member and
Chairman of the Audit Committee

For more than 30 years active in the field of fiduciary in Switzerland with activities in audit, accounting, financial analysis, corporate/personal taxation and payroll and HR.
Fiduciary Agent (agent fiduciaire) and ASR certified auditor (expert-réviseur agrée ASR).

BFB Sociétés Fiduciaires Auditor / manager 1982 – 1993
Independent management of mandates in both audit and accounting of small and medium-sized Swiss companies in the field of construction, trade and services.

My most significant current and activities and customers:
In administrative / accounting management of subsidiaries of foreign groups such as

In tax reporting and advisory for natural and legal persons and application of conventions to avoid double taxation.
Business valuation and due diligence in acquisition audits
Expert at the court of 1st instance of Geneva 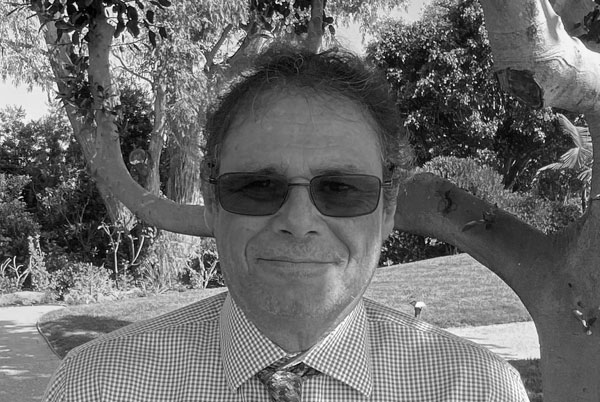 Eric PellatonBoard Member and
Member of the Nomination
& Compensation Committee

Eric Pellaton
Board Member and
Member of the Nomination
& Compensation Committee

Mr. Pellaton has more than 30 years senior management experience encompassing a steady progression of increasing responsibilities in the areas of company operations, finance, business development, sales, service, quality assurance, talent management, process strategy, and change management initiatives. He possesses a significant track record of success in all aspects of leading across a portfolio of business enterprises as CEO, Chairman of the Board, Managing Director, Partner, Investor or Founder. In 1981, he worked for Ismeca Inc., a multi-national precision automated high technology manufacturer, headquartered in La Chaux-de-fonds, Switzerland with production, sales and service operations worldwide. Over a period spanning 19 years, Mr. Pellaton’s role and responsibilities progressed from managing service divisions to CEO and Chairman of the organization. 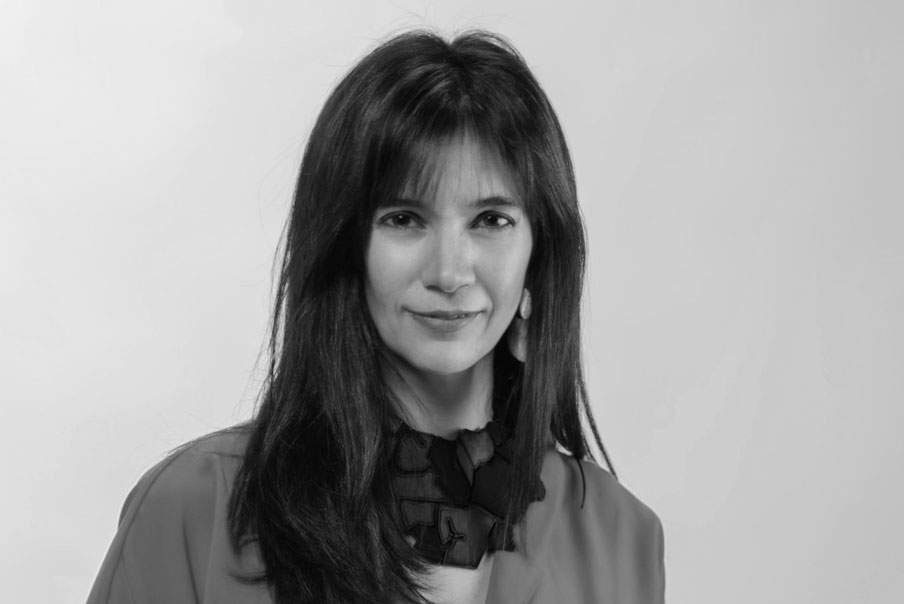 María Pía Aqueveque Jabbaz is an advisor to public and private organisations on the implementation of blockchain technology. Bloomberg Línea named her as one of the Crypto Leaders in Latin America and she has also received distinctions in Spain and Switzerland.
Ms. Aqueveque is the CEO and founder of Maqueveq & Co, strategic and corporate advisory on digital asset investments and decentralized finance (DeFi) projects. Ms. Aqueveque is a former Board Member of Olidata S.p.A (Italy) and former alternate board member at the pension fund administrator company AFP UNO (Chile). Since 2019, she leads the Chilean chapter of the 30% Club, global initiative focused on increasing women’s participation on the boards of major listed corporations. She is also a regular columnist at AméricaEconomía.
With an educational background in economics, public policy and financial markets, throughout her career Ms. Aqueveque has held consultancy positions for the World Bank, the Interamerican Development Bank and for the Central American Bank for Economic Integration were she led the “Consultancy to Support the Implementation of the Bitcoin Law” Team. She has collaborated with several institutions such as the Government of Chile, the Chilean Association of Mutual Funds, the magazine AméricaEconomía and the North American Chamber of Commerce in Chile.