The Human Right to Privacy in the Age of Surveillance Capitalism

Privacy is as a basic, fundamental human right. It is also an endangered right. New digital technologies track and scrutinize us all at this age of surveillance capitalism (Zuboff, 2018). The digital economy considers every click, search or like as an asset to be monetized. Our lives, reflected in cyberspace, are plundered for behavioral data for the sake of a system that converts our freedom into profit. We are quietly being domesticated into accepting as normal that decision rights vanish before we even know that there is a decision to make.

A new awareness infused by a human-rights based approach that consider each individual “netizen” as a dignified moral being, worth of respect, is required. Otherwise, our connectivity will continue to offer a perverse amalgam of empowerment inextricably layered with diminishment.

For these reasons, the Foundation OISTE, – building upon the various resolutions adopted by the UN General Assembly and the Human Rights Council touching on the protection and promotion of the right to privacy in the digital age – has set up a panel to address, inter alia, the following issues:

The OISTE Foundation signed The International Principles on the Application of Human Rights to Communications Surveillance right after they were launched at the 24th session of the UN Human Rights Council in Geneva in 2013. OISTE invites other organizations to join: https://necessaryandproportionate.org/ 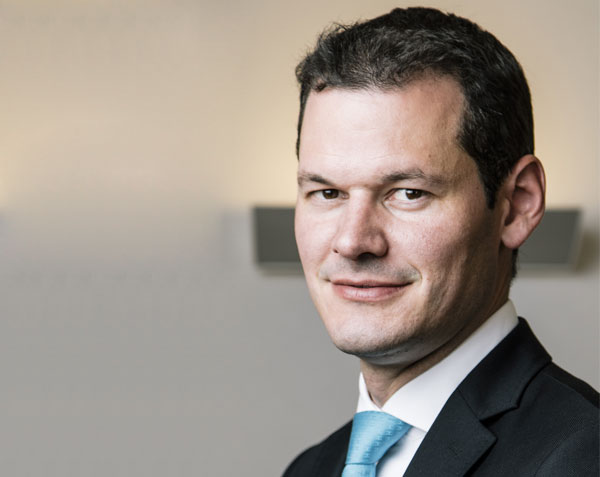 Chris Boos is the Founder and CEO of Arago, a leading artificial intelligence company that helps businesses automate their IT processes through intelligent automation. Chris oversees strategy and product development — helping to establish the company at the forefront of artificial intelligence — and continues ongoing research in AI, while guiding Arago’s technology applications in business. An expert in graph theory and decision systems, Chris studied computer sciences at ETH Zurich as well as Technical University Darmstadt, did research in U.S. and European institutions and was awarded the John F. Kennedy National Leadership Award in 2003. 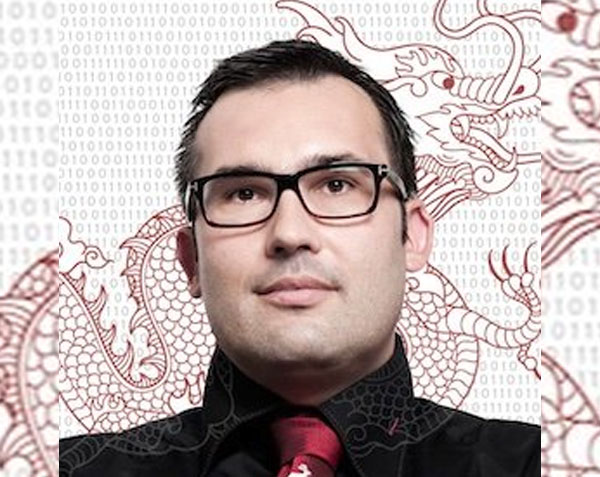 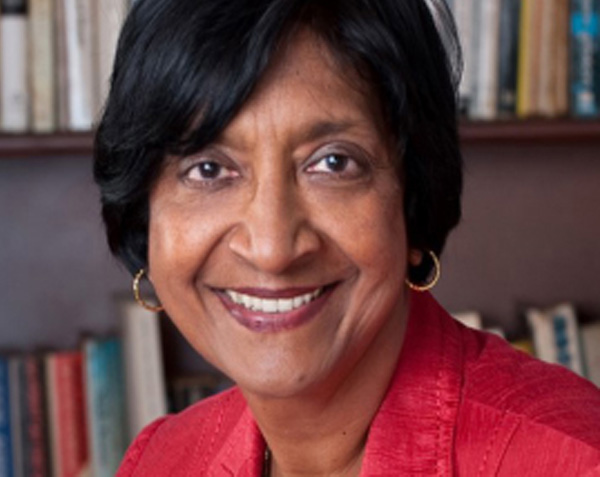 Ms. Pillay served as UN High Commissioner for Human Rights from September 2008 until August 2014. She began her career in 1967, and was the first woman to start a law practice in her home Province of Natal, South Africa.

In 1995, Ms. Pillay was appointed as acting judge on the South African High Court. The same year, she was elected by the UN General Assembly to be a judge on the International Criminal Tribunal for Rwanda, where she served for eight years, the last four (1999-2003) as President.

In 2003, she was elected by the Assembly of States Parties as a judge of the International Criminal Court, where she served until August 2008.

Ms. Pillay received her BA and LLB from the University of Natal in South Africa. She also holds a Master of Law and Doctorate of Juridical Science from Harvard University. 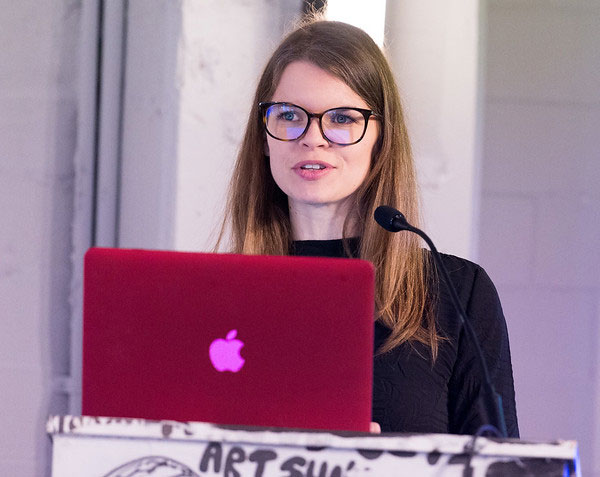 Estelle is Senior Policy Analyst and Global Data Protection Lead at Access Now. Her work focuses on data protection, privacy, surveillance and telecoms policies. In particular, Estelle leads the work of the organisation on data protection in the EU and around the world. She is a member of the Multistakeholder Expert Group of the European Commission to support the application of the General Data Protection Regulation (GDPR). She graduated with a Master in European Law from the University of Granada, Spain. 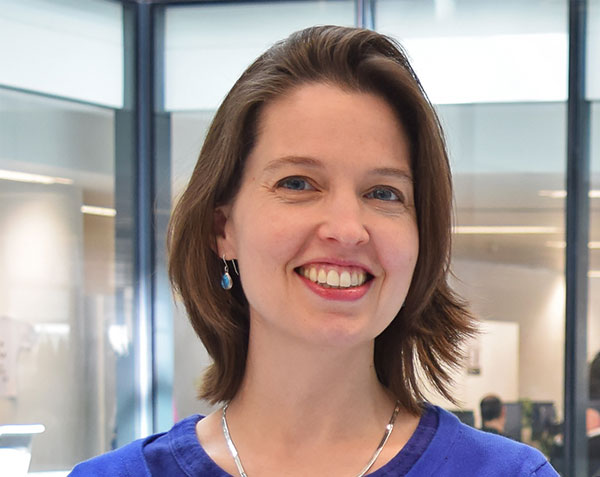 Alana Tart is a senior digital, technology and privacy lawyer for Phillip Morris International, a leading international tobacco company that through its commitment to replacing cigarettes with smoke-free products is undergoing a transformation to becoming a B2C organisation. Privacy is essential for the success of this transformation. Alana understands how a culture of privacy can be created in many different organisations as she is at home in both start-up and publicly listed environments having been the general counsel for an adverting technology start-up and the Legal Director for the group legal function of Ascential Plc (a specialist information, data and analytics company). Before going in house, Alana was an IP and competition law dispute resolution specialist at Latham & Watkins in London and prior to that she has a background in corporate strategy and brand management. Alana’s volunteer and charity work focuses on mentoring and alleviating homelessness. 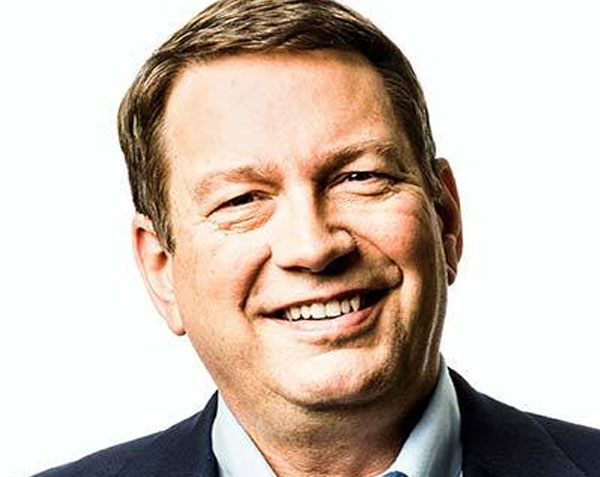 Steve is Vice President and Deputy General Counsel, Human Rights, Microsoft Corporation, contributing to development and interpretation of company-wide policies that support advocacy for Rule of Law and respect for human rights in the conduct of the company’s business across the globe. In order to advance company and industry initiatives and public-private partnerships to make the global internet safer and more trusted, Steve works closely with colleagues across Microsoft, and with external parties — companies, academics, investors, civil society, and governments — throughout the world. In his external engagements Steve champions principled solutions that meet competing concerns in a manner salutary to evolution of international laws and norms. Since joining Microsoft in 1997 Steve has served in a variety of roles, including as Vice President and Deputy General Counsel for China strategy, and as the senior legal and corporate affairs executive for key Microsoft product groups, including Windows Client, Microsoft Office, and Entertainment and Devices (Xbox). A graduate of the University of Washington, Oxford University and the Yale Law School, Steve participates on the executive committees of a range of external organizations, including the Seattle Chamber, the Global Network Initiative, the International Bar Association Media Law Committee, and the Association of American Rhodes Scholars. Steve is fluent in English and Russian.