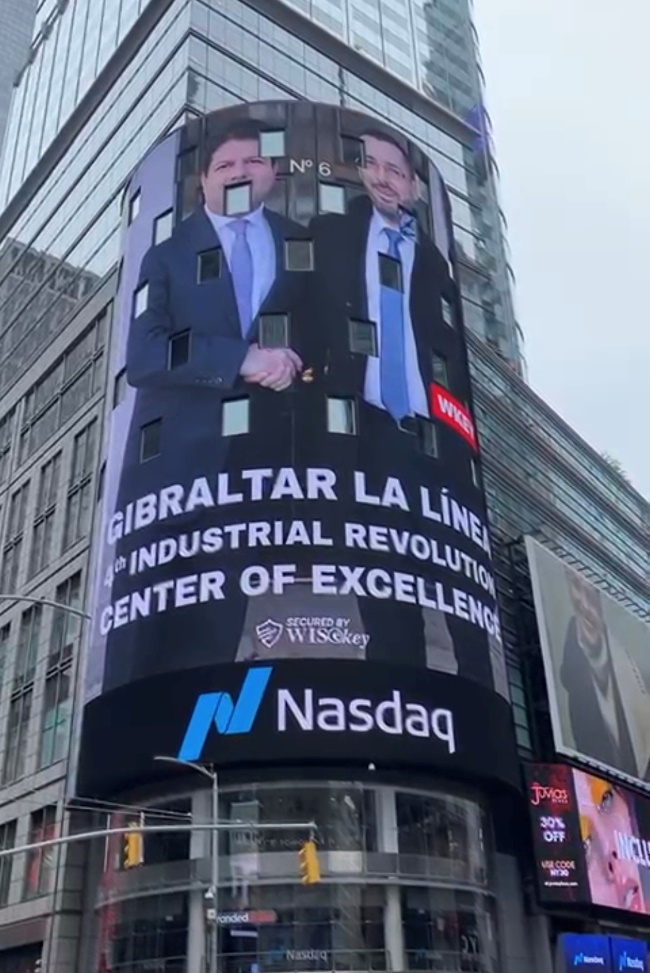 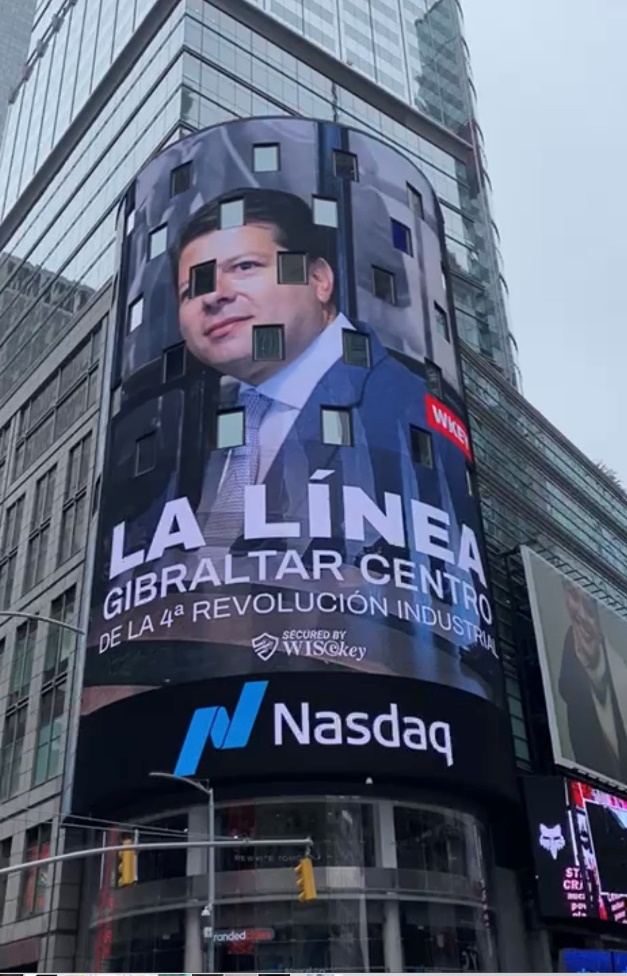 The 4th Industrial Revolution changes the dynamics of the technology and value creation chain, cross-border collaboration and the way companies integrate their research and technology to create value for their customers. New business and cooperation models emerge through integrating business partners and clients. The business model of the joint 4IR Center of Excellence is to assist innovative start-ups in areas such as AI, Blockchain, IoT, Satellite, IoT, Drones, Cybersecurity and Quantum to perform collective R&D activities, promote their technologies internationally, facilitate the rapid adaptation and on-boarding of 4IR-based solutions, foster stronger collaboration between the public, private and academic sectors and cooperate to ensure that the latest technological standards are made available in a safe and trusted manner.

The LLG 4IR Center of Excellence will initialize operations with the launch of WISeSAT Fossa Systems satellites at the end of the 2021 calendar year with an earth station located in La Linea. The objective of this pilot project is to enable the joint center to become a hub for IoT cybersecurity satellite deployment and communication under plans being advanced by WISeKey and Fossa Systems.

“The LLG 4IR Center of Excellence will play a pivotal role in uplifting the technical skills of the regional workforce and bringing advanced technology capabilities to realize the digital transformation of the region. The LLG 4IR Center of Excellence will also benefit from WISeKey’s operational performance to enable greater efficiencies and significant cost savings and help further strengthen their global leadership in 4iE technologies,” said Mr. Juan Franco, Mayor of La Línea.

“We are excited about the potential of the LLG 4IR Center of Excellence which is expected to play a key role in accelerating the digital transformation across Gibraltar, be pivotal in enabling a paradigm shift for our operations through more digital technologies, while unlocking new business and operating models,” said Mr. Fabian Picardo, Chief Minister of Gibraltar.

The LLG 4IR Center of Excellence will connect securely with the WISeKey Geneva Center of Excellence and will coordinate with other centers and Blockchain ecosystems around the world, allowing all partners to fully benefit from shared experiences and resources. Each Center of Excellence is expected to develop a particular expertise that can be shared among all centers.
“We are delighted to join forces with Gibraltar and La Línea governmental authorities. Currently, WISeKey is working with several government and leading global companies to establish centers of excellence in selected regions around the world for the creation of a number of interconnected Centers of Excellence and has entered into strategic agreements with a series of disruptive companies working with 4IR technologies. As we can witness with the development of the Malaga Valley, where I was personally involved with the planning/development and have been serving as Vice President since 2015, this part of the world has a unique appeal due to its geolocation,” said Carlos Moreira, Founder and CEO of WISeKey.

About WISeKey
WISeKey (SIX Swiss Exchange: WIHN) is a leading global cybersecurity company currently deploying large scale digital identity ecosystems for people and objects using Blockchain, AI and IoT respecting the Human as the Fulcrum of the Internet. WISeKey Microprocessors Secures the pervasive computing shaping today’s Internet of Everything. WISeKey IoT has an install base of over 1.5 billion microchips in virtually all IoT sectors (connected cars, smart cities, drones, agricultural sensors, anti-counterfeiting, smart lighting, servers, computers, mobile phones, crypto tokens etc.).  WISeKey is uniquely positioned to be at the edge of IoT as our semiconductors produce a huge amount of Big Data that, when analyzed with Artificial Intelligence (AI), can help industrial applications to predict the failure of their equipment before it happens.

Our technology is Trusted by the OISTE. WISeKey’s Swiss based cryptographic Root of Trust (“RoT”) provides secure authentication and identification, in both physical and virtual environments, for the Internet of Things, Blockchain and Artificial Intelligence. The WISeKey RoT serves as a common trust anchor to ensure the integrity of online transactions among objects and between objects and people. For more information, visit www.wisekey.com.

Disclaimer:
This communication expressly or implicitly contains certain forward-looking statements concerning WISeKey International Holding Ltd and its business. Such statements involve certain known and unknown risks, uncertainties and other factors, which could cause the actual results, financial condition, performance or achievements of WISeKey International Holding Ltd to be materially different from any future results, performance or achievements expressed or implied by such forward-looking statements. WISeKey International Holding Ltd is providing this communication as of this date and does not undertake to update any forward-looking statements contained herein as a result of new information, future events or otherwise.
This press release does not constitute an offer to sell, or a solicitation of an offer to buy, any securities, and it does not constitute an offering prospectus within the meaning of article 652a or article 1156 of the Swiss Code of Obligations or a listing prospectus within the meaning of the listing rules of the SIX Swiss Exchange. Investors must rely on their own evaluation of WISeKey and its securities, including the merits and risks involved. Nothing contained herein is or shall be relied on as, a promise or representation as to the future performance of WISeKey.