and The Age of Hybrid Warfare

A roundtable and reception featuring leaders from Cybersecurity Tech Accord signatory companies discussing the implications of cyber operations as part of modern warfare in the context of the ongoing war in Ukraine. Hosted by WISeKey,the discussion will highlight the unique role that the technology industry has played recently and historically in addressing the cyber elements of the war in Ukraine, and the multistakeholder cooperation necessary to establish a rules-based order in cyberspace.

The age of hybrid warfare – risks of harm and escalation

The world no longer needs to wonder or speculate about what “cyber warfare” will look like. It is here. For many, the tragic and inexcusable invasion in Ukraine is immediately reminiscent of warfare and territorial conquest in Europe of previous generations. However, those in the technology industry cannot avoid recognizing a new element that makes this war different from any that has come before – the cyber dimension. As the digital aspects of this war continue to evolve, there will need to be new forms of cooperation to address an unprecedented challenge. 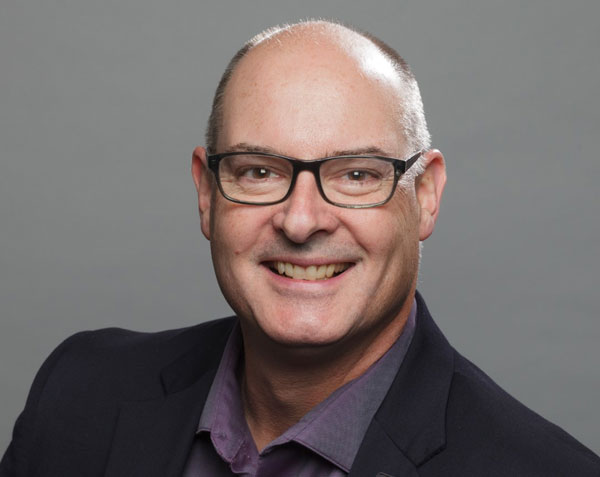 Jon Clay has worked in the cybersecurity space for over 25 years. Jon uses his industry experience to educate and share insights on all Trend Micro externally published threat research and intelligence. He delivers webinars, writes blogs, and engages customers and the public on the state of cybersecurity around the world. An accomplished public speaker, Jon has delivered hundreds of speaking sessions globally. He focuses on the threat landscape, cybercriminal undergrounds, the attack lifecycle, and the use of advanced detection technologies in protecting against today’s sophisticated threats. 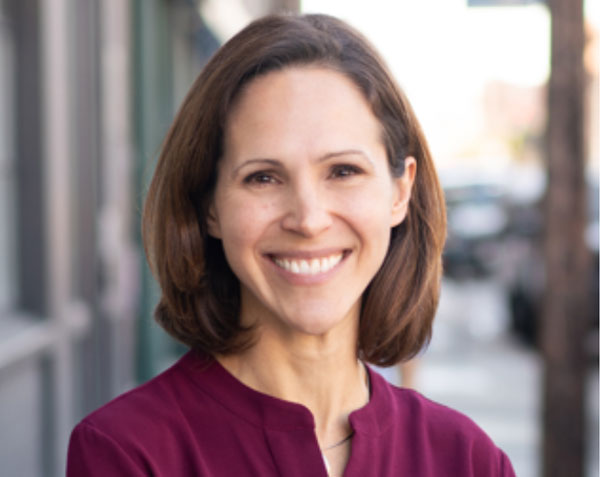 Alissa Starzak is the Head of Public Policy at Cloudflare, a web performance and security company that is on a mission to help build a better Internet. Cloudflare protects and accelerates more than 20 million web properties worldwide, with customers ranging from individual blogs to small businesses to Fortune 500 companies. 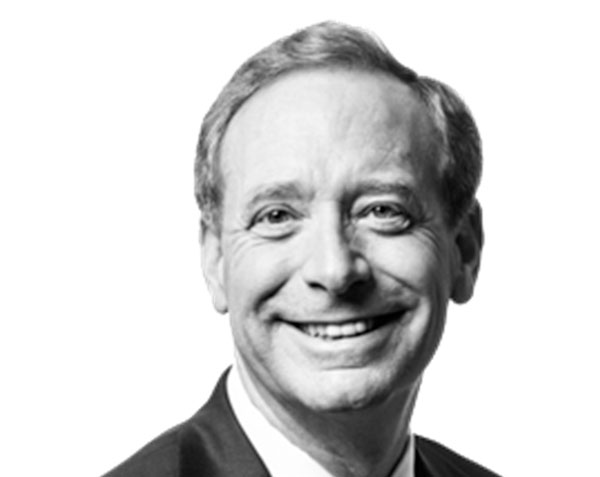 As Microsoft’s president and vice chair, Brad Smith leads a team of more than 1,700 business, legal and corporate affairs professionals located in 54 countries and operating in more than 120 nations. He plays a key role in spearheading the company’s work on critical issues involving the intersection of technology and society, including cybersecurity, privacy, artificial intelligence, environmental sustainability, human rights, immigration and philanthropy. In his recent bestselling book, coauthored with Microsoft’s Carol Ann Browne, Tools and Weapons: The Promise and the Peril of the Digital Age, Smith urges the tech sector to assume more responsibility and calls for governments to move faster to address the challenges that new technologies are creating. The New York Times has called Smith “a de facto ambassador for the technology industry at large” and The Australian Financial Review has described him as “one of the technology industry’s most respected figures.” He has testified numerous times before the U.S. Congress and other governments on these key policy issues. Smith joined Microsoft in 1993, first spending three years in Paris leading the legal and corporate affairs team in Europe. In 2002, he was named Microsoft’s general counsel and spent the following decade leading work to resolve the company’s antitrust controversies with governments around the world and companies across the tech sector. Over the past decade, Smith has spearheaded the company’s work to advance privacy protection for Microsoft customers and the rights of DREAMers and other immigrants, including bringing multiple lawsuits against the U.S. government on these issues. Prior to joining Microsoft, Smith was an associate and then partner at the law firm of Covington and Burling, where he is still remembered as the first attorney in the long history of the firm to insist (in 1986) on having a personal computer on his desk as a condition for accepting a job offer. In addition to his work at Microsoft, Smith is active in several civic organizations and in the broader technology industry. He has served on the Netflix board of directors since 2015 and chairs the board of directors of both Kids in Need of Defense (KIND) and the Washington State Opportunity Scholarship program. Smith grew up in Appleton, Wisconsin, where Green Bay was the big city next door. He attended Princeton University, where he met his wife, Kathy. He earned his J.D. from Columbia University Law School and studied international law and economics at the Graduate Institute in Geneva, Switzerland. He can be followed on Twitter and LinkedIn. 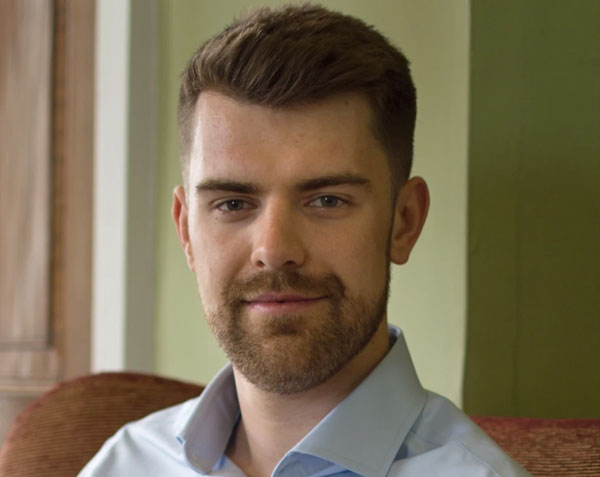 Dr Jamie Collier is a Senior Threat Intelligence Advisor at Mandiant. He is also active within academia as an Associate Fellow at the Royal United Services Institute (RUSI). Before joining Mandiant, he was the Cyber Threat Intelligence Team Lead at Digital Shadows and completed a PhD in Cyber Security at the University of Oxford. Jamie was previously based at MIT as a Cyber Security Fulbright Scholar and has experience working with the NATO Cooperative Cyber Defence Centre of Excellence, Oxford Analytica, and PwC India. 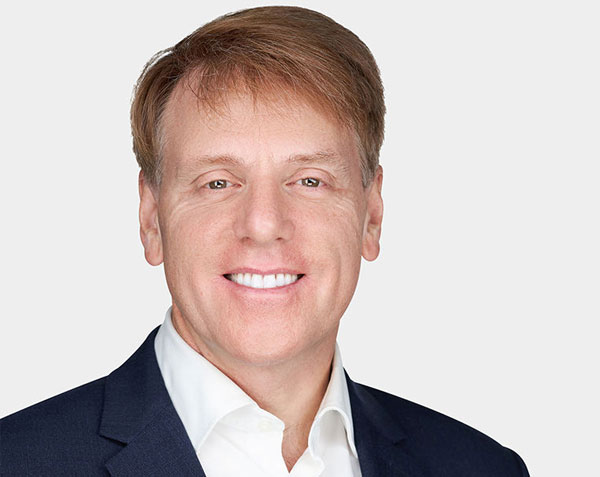